The following is a letter from a previous Harvest House client, CJ*, to Jim Rouches, Director of Addiction Services.

*CJ’s name has been changed in this letter to keep him anonymous, per his request.

Jim: As I’m writing this letter, I trust that you’re in God’s grace as well as favor.

As you’ve seen from the envelope, my name is CJ. I was part of the Harvest House family last year from May until September. Unfortunately, I got picked off by that roaring lion roaming the earth seeking to devour and I fell short of glory. These words that I am writing, Mr. Rouches, are not meant for sympathy or charity but are written from the depth of my soul. I only ask that you read them with a clear conscience and the righteous mind state that I’ve witnessed of you. Please allow me to explain.

Truth be told, I came from prison to the county jail, then to Harvest House. As an honest person Jim, I half-assed my program. I thought that I could outmaneuver the rules and work the program to my selfish advantage. This was my first ever attempt at rehabilitation, and honestly, it wasn’t “my” attempt, but a court order.

In the process, a certain individual there touched my heart in a fatherly, spiritual way, that at first really disturbed me, but later along my way, the exact extent of the impact this person played was revealed to me. Please allow me to further elaborate on the point of this missive.

I immediately got off on the wrong foot and it was like a snowball effect was at hand.  Unbeknownst to me, the face of my bullsh*t was seen time and time again. My half-assing caused me to sort of lose my connection with someone I felt that actually cared. I saw and felt the disappointment. It really hurt me to witness this, and I gave up totally, not blaming that episode for my downfall, cause I’m solely to blame for that, Jim.

I never knew the depth of my addiction until I grabbed ahold of some sh*t I couldn’t keep up with. I found myself on the streets, literally, in the elements, damn near to death, with nowhere to run or hide. I had to face my peers and my community. Stripped of pride and dignity and worth, I almost attempted the unthinkable, and as the Most High as my witness, something I heard at a meeting at Harvest House resonated. 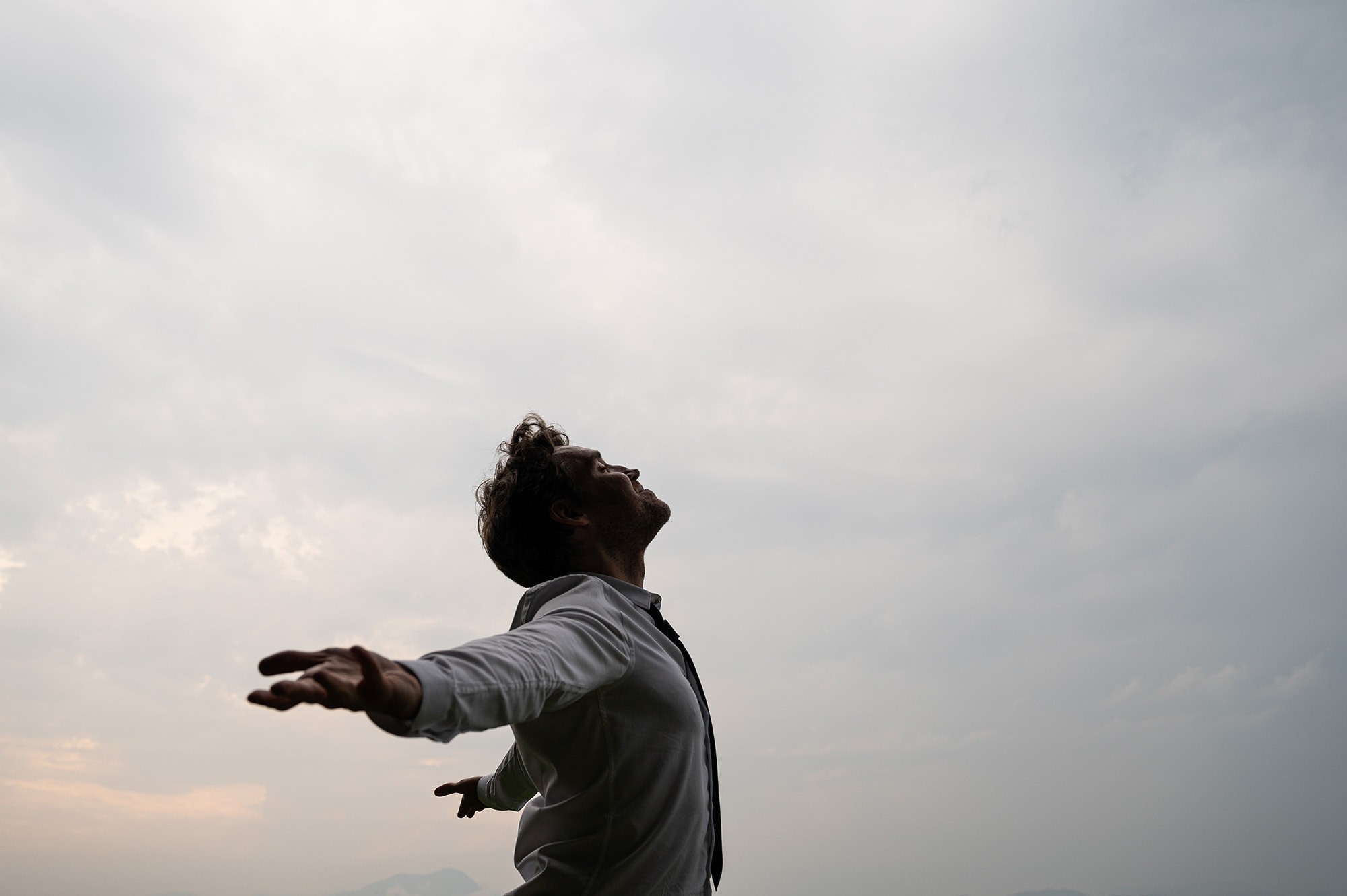 I literally heard those words, and it scared the sh*t out of me, but it got me off from the ledge. It wasn’t enough to get me off the streets, but something inside of me changed. I didn’t know exactly what it was, I just knew that I wanted to live. I got a 9-year-old daughter that hardly knows me, but yet she still loves me, and I don’t know why, because that yoke of addiction around my neck has led me to low places.

My journey back to sanity is laced with so much of the Harvest House and the things that I never thought I retained from the meetings and from the fellowship. Like I said, that was my first program, and going in I was skeptical, like “what’s the catch?!” I realized that it really is love. It’s experience. It’s hope. It’s God working through people of the same cloth, and the same walk. Wow!! Man, that’s some good sh*t.

Jim, that person I spoke of earlier is Mr. Tucker. That man impressed a father figure type of feeling in me that scared me. My father died when I was 2 years old, and no one filled that void. I let Mr. Tucker down through my antics and it hurt me badly to see it. That man is a godsend, and I honestly feel indebted to him. God will grant me the courage to stand and fly free again, at which time I will return, just due to the people responsible for the strength and hope part, including you. I have a really close friend who also was at Harvest House, and he and I talked for long periods. I told him that you and a man named “Mr. Tucker” save lives and must be an extension of God.

Jim, I listened to your story, and truly it gave me hope, then to hear it from my friend too made it that much more inspiring.

At this point in my journey, most likely I’ll go to a mental health facility for treatment with a ton of probation, but Jim, I owe you guys a better me. I owe you a show of appreciation by successfully, at 46 years old, walking the plank so to speak, and giving back what has been given to me.