Bringing a Community Together

Many women have the maternal instinct to be nurturing, but there’s no greater warrior than a mother protecting her offspring from danger. Many mothers like Barbara will do anything to ensure the safety of their children and the people they love. 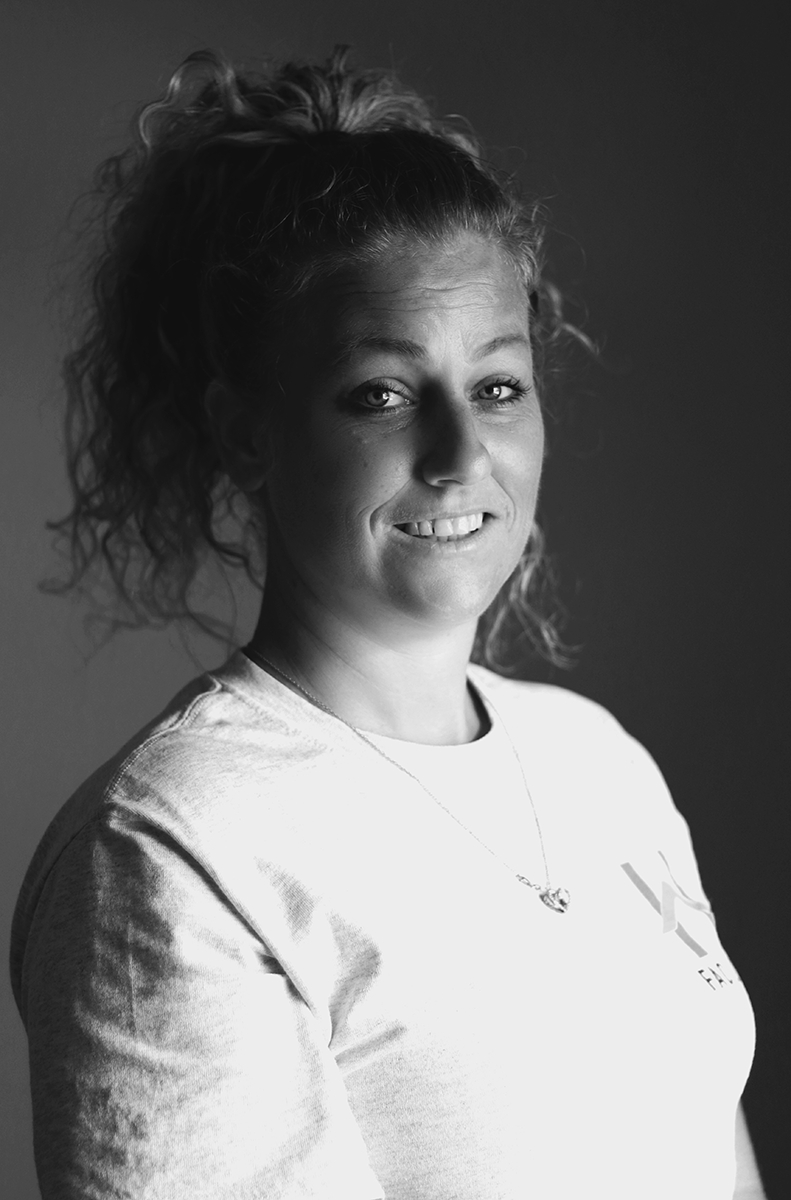 Last year, Barbara came to Harvest House to turn her life around. Since then, she has reunited with her oldest daughter and is in the process of regaining custody of her youngest. Barbara and her oldest daughter currently live in Sarasota, while her youngest lives in Port Charlotte with her grandmother. With Hurricane Ian approaching, the safety of Barbara’s daughters became her priority.

Barbara drove south to Port Charlotte to help Grandma evacuate. But when Grandma refused to leave, Barbara decided that bringing her youngest to Sarasota would be the safest option. “Sarasota was impacted, yet not nearly as bad as Charlotte County, but with my oldest daughter here with me in Sarasota and my youngest and Grandma down there, I had responsibilities in both areas,” says Barbara.

In the aftermath of Hurricane Ian, Barbara made her way back down to Port Charlotte to make sure Grandma was ok. She ensured she had food, water, and fuel for the generator. Barbara said witnessing the damage in Port Charlotte was heartbreaking. “It hit so much harder driving through the destruction; these were my roots,” she said.

There was no power throughout Charlotte County, and mile-long lines at the pumps made it nearly impossible for residents to get fuel for their generators. Barbara was compelled to help the community she grew up in however she could. 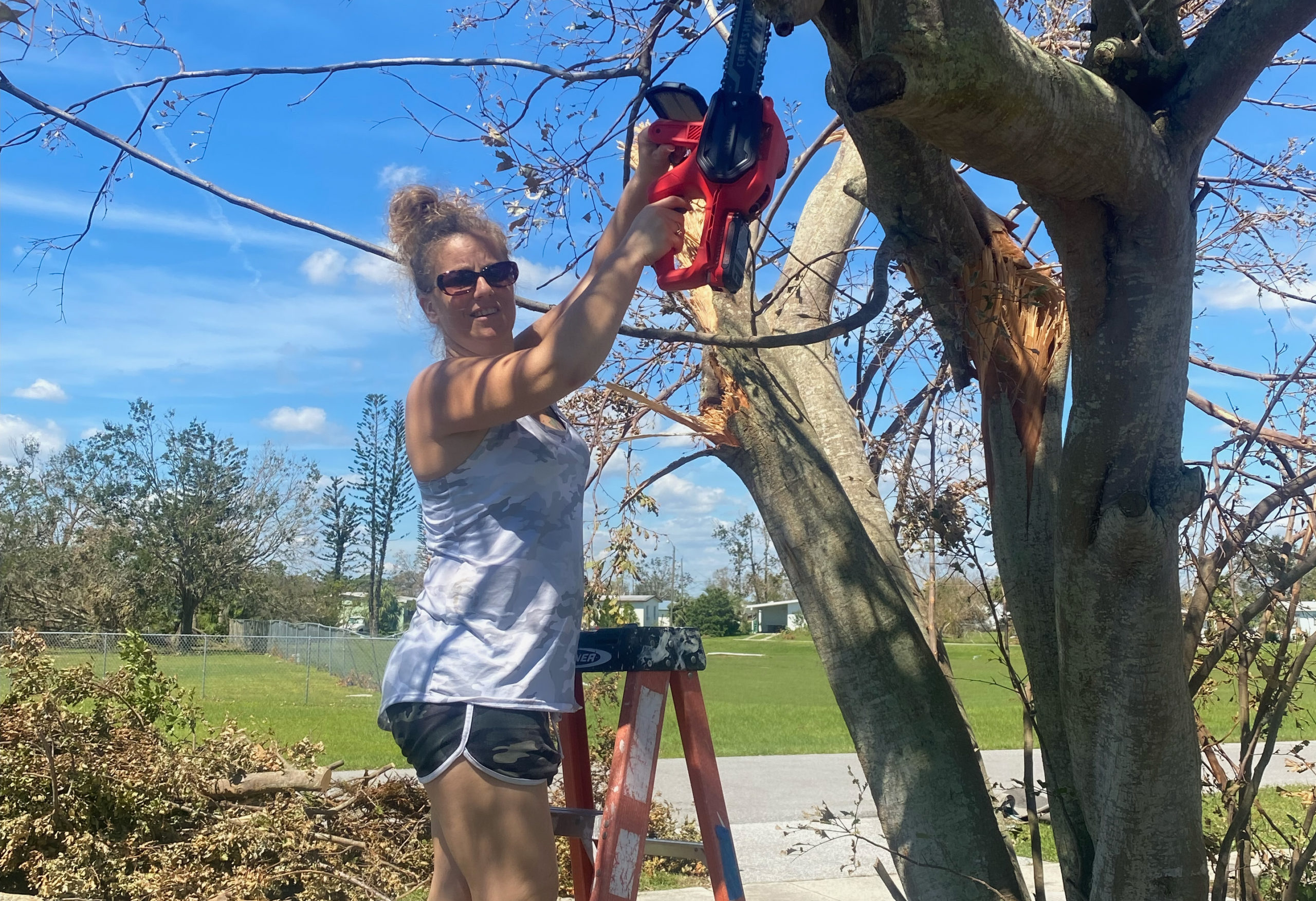 She brought several truckloads of fuel, food, water, ice, and other supplies wherever needed. Barbara says it’s an amazing feeling to be able to serve others, and she wishes she could have done more. But from cutting cut trees, covering roofs with tarps, and delivering food and supplies to areas where people could not drive, Barbara has done more than enough. 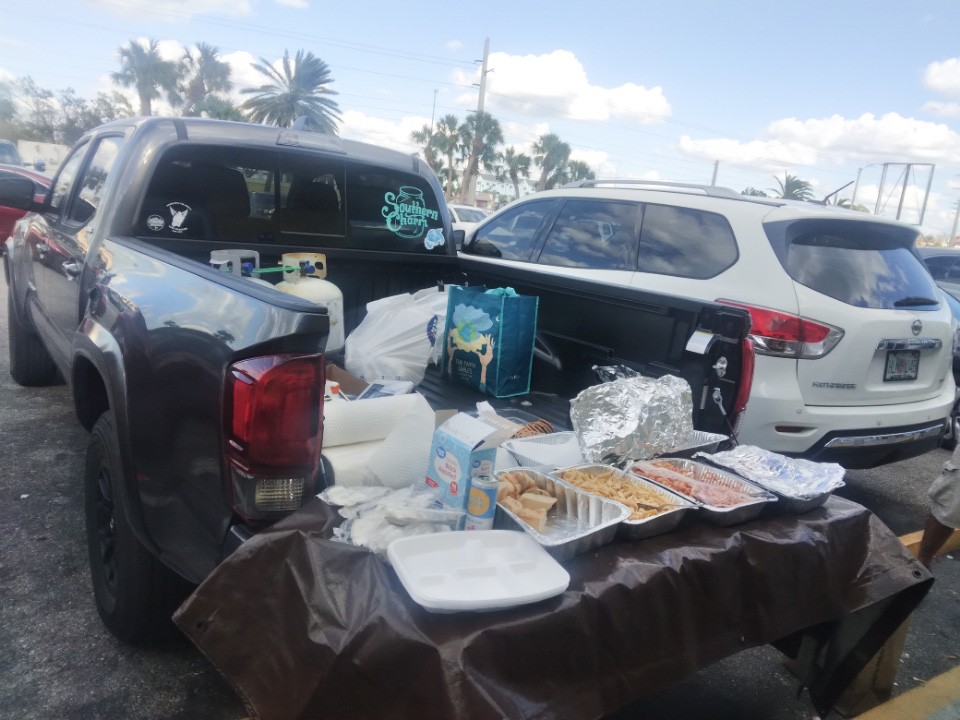 Barbara couldn’t go without mentioning her friends who all reached out to her and contributed supplies and money to support her mission. Her best friend, also from Charlotte County, was inspired by what Barbara was doing. She drove down from Seminole, Florida with two coworkers to help provide relief for the Charlotte County community. In the wake of this catastrophic event, it’s beautiful to see so many people come together to serve others out of love. It all started with Barbara a true hometown hero.