The following letter was written by a young adult graduate, Bri, to our community. She reminds us to believe in ourselves, embrace the beauty of life, and hope again.

I have been staring at this page for two days now, trying to think of something awe-inspiring to leave you with, but all I could think of is one particular evening a few years ago. The golden hour sunlight was streaming through my bedroom window and my favorite record was spinning with the sounds of Nat King Cole.

My whole life I was told that I’m an old soul. This is probably because of my fascination with anything pre-1970 and the fact that I had an astounding record collection by the ripe old age of 16. Music brought me peace.

I think about that night frequently because unlike most nights, I felt peace and like nothing else really mattered… but that didn’t last long.

I removed the needle from its swirling track, grabbed my car keys, turned on the car, and turned up the radio to replace the soothing sounds from my upstairs apartment with those of the streets. I was off to make the rounds throughout my city.

I never thought I would be sitting here today listening to Billie Holiday, sipping on a cup of warm tea on a beautiful autumn night surrounded by warmth and family. Had you suggested it then, I probably would’ve thought you were just as high as I was. 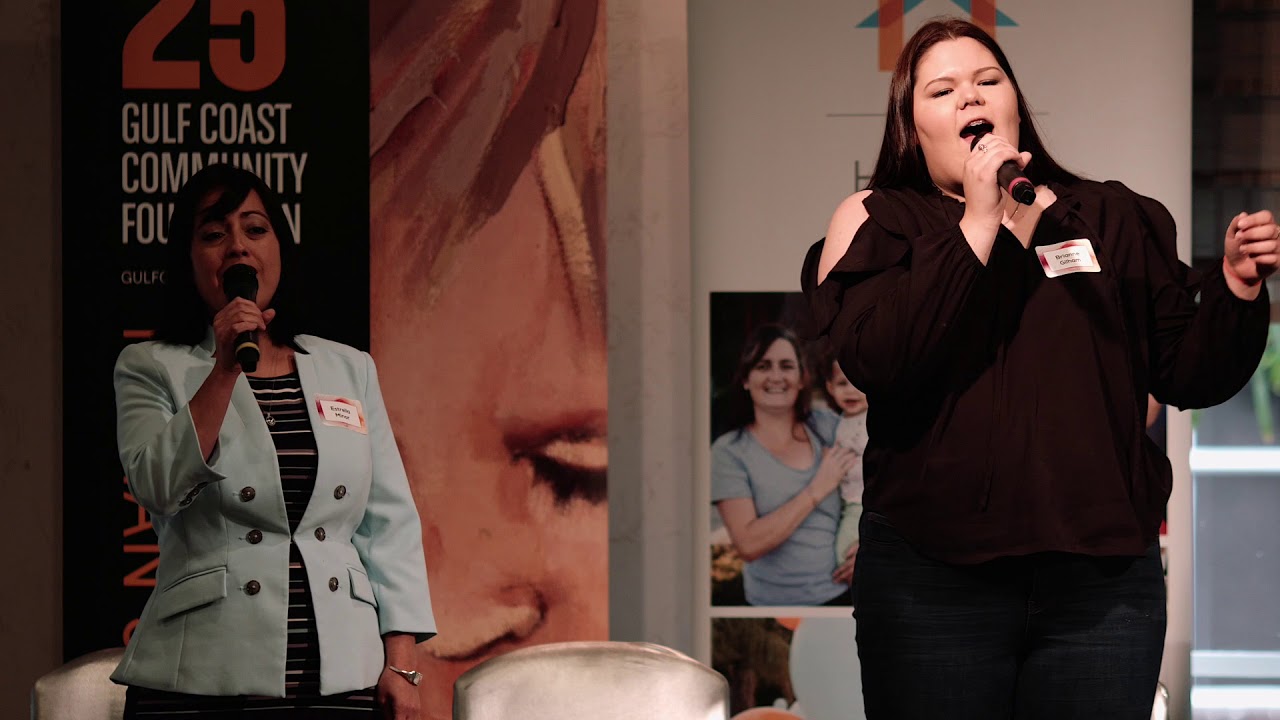 It wasn’t until I had reached my lowest low and met the people at the Harvest House that I allowed myself to hope again. At Harvest House, I had to really self-evaluate. I began to realize that our potential is fundamentally greater than we ourselves can imagine. I had to start by allowing myself to embrace the opportunities I had right in front of me.

I understand now, after loss, addiction, sexual assault, and much more, that our potential is not limited to our perception of ourselves. Nor is it limited by the perception of others. Reaching new heights comes from an inward strength, resilience, and beauty that not many are aware of.

To each and every person reading this, regardless of position, background, or circumstances, I want you to realize that there are infinite possibilities you can unlock within yourself, but you only get one chance at this life. It’s time to hop off the merry-go-round of the ordinary and begin achieving the extraordinary, one step at a time. 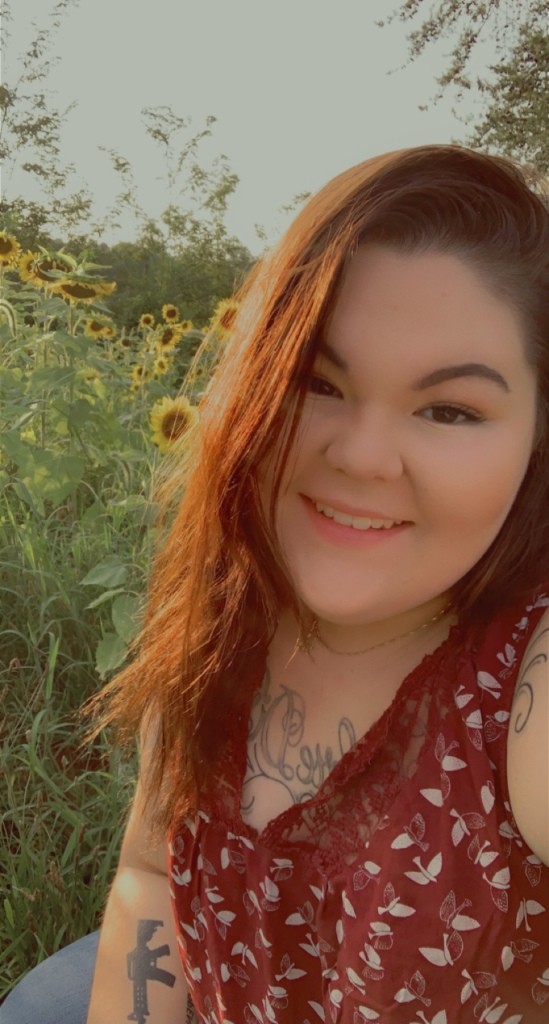 My extraordinary was getting clean, buying my first nice car, and mending relationships. Maybe that doesn’t seem extraordinary to most, but those were things I felt weren’t going to happen for me. When I decided to embrace the opportunity to achieve those things, I started to make them a reality.

Each life, every story, every downfall, and uprise, have so much power to inspire and encourage so many. At times, we get so stuck in the ordinary that we neglect to see the extraordinary impact.

So, no, this is not an awe-inspiring autobiography of how I overcame and conquered, but a wake-up call for me and each reader. I embraced myself.

Right here and right now, is your time to embrace the beauty in the mess that we call life.

Embrace your potential, brilliance, and incredible individuality, and begin walking out your dreams. Each of you is important, special, and worthy. You can do great things, no matter who told you otherwise or made you feel as if you were any less than the amazing person you are. You can accomplish anything you set your mind to, defy all odds, cultivate your wildest dreams, and inspire the future. You have nothing to lose, and so much to gain.

Continue to bring light and embrace every opportunity as it comes.

Check out more of Bri's work on her blog.